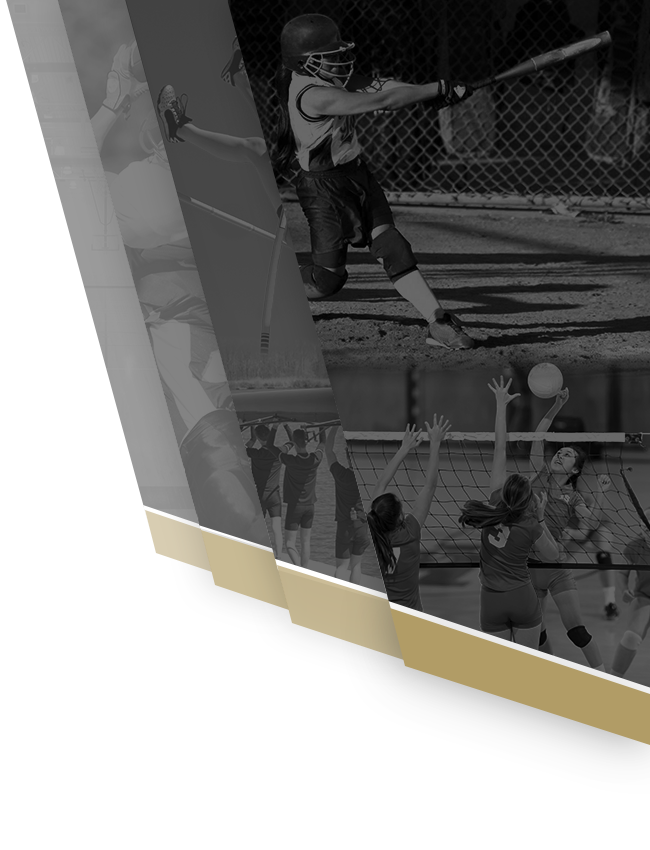 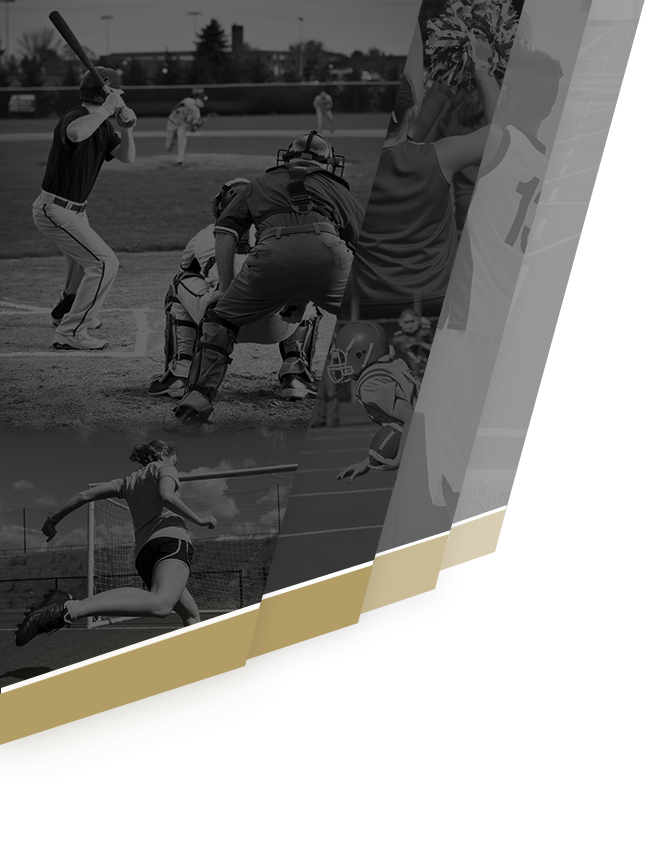 American canyon battled Fairfield this evening and won in three games. 25-20, 25-13, 25-17. It was a slow start for the wolves with a few unforced errors in the first game. They pushed through and started the second game much stronger with an aggressive offense and tighter defense. The wolves kept the pressure on the Falcons in the third set with the score being 21-10 at one point. Kei Kei Moncada had 9 aces & 13 digs, Stephanie Lim had 5 aces & 2 kills, Cherisse Dimalanta had 7 assists & 5 digs. Wolves travel to Vanden on Thursday.